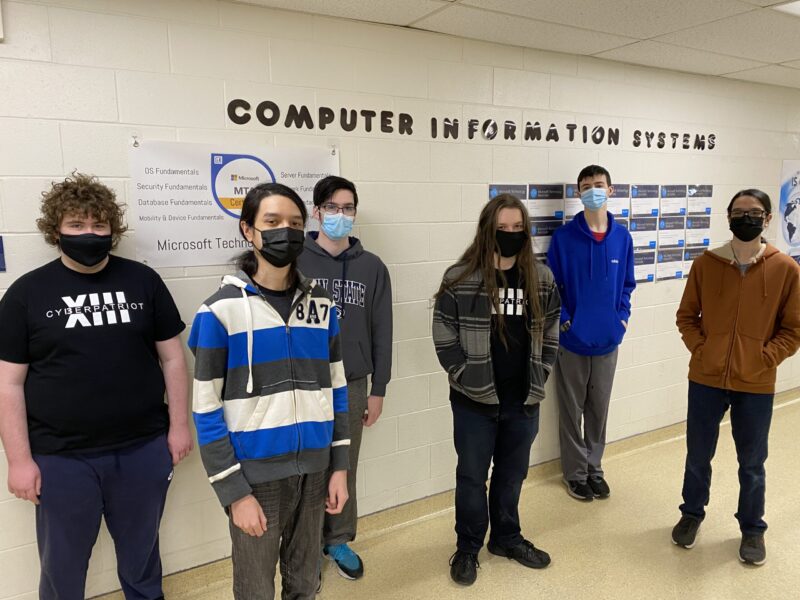 CyberPatriot is the National Youth Cyber Education Program created by the Air Force Association to inspire K-12 students toward careers in cybersecurity or other science, technology, engineering, and mathematics (STEM) disciplines critical to our nation’s future. At the core of the program is the National Youth Cyber Defense Competition, the nation’s largest cyber defense competition, that puts high school and middle school students in charge of securing virtual networks.

A total of 4,081 teams registered for this year’s competition. Teams from the United States, Canada, and the Department of Defense Dependents schools abroad are eligible to participate in CyberPatriot’s core program, the National Youth Cyber Defense Competition. The National Youth Cyber Education Program challenges teams of high school and middle school students to find and fix cybersecurity vulnerabilities in virtual operating systems. Using a proprietary competition system, teams are scored on how secure they make the system.

All teams worked hard; there were three rounds of competition. The State round being the one we participated in in January. Virtual National Finals will be held March 19-21, 2021.